Truth is, I really enjoy working but since my injury, my mental health hasn’t been so good either. My anxiety and depression often holds me back from looking for work.

To get help, I put on my cleanest clothes and visit a job network provider. I sit in front of a guy who looks up only to hand me a form to fill out. I tell him about my skills and experience but explain that I can’t do physical work anymore due to my back injury.

He talks to me like I am a child before moving onto the next person. He did say though that he will start looking for suitable employment for me soon and call me later this week.

I don’t hold much hope though and walk out.

The system and services not designed from perspective of lived experience

Sam has been living on the streets for several weeks now. His phone was stolen over a week ago so no one can get hold of him, including the job network provider.

He is bored and the futility of his situation is starting to get to him.

Sam manages to use a computer at his local homeless drop-in centre only to get some more bad news through his email. He is in debt.

Where does honesty and being upfront get you? After I went to Centrelink last month to try and get some support, they now are telling me I owe them money. Apparently, their fancy computer system worked it out.

I’ve done that many casual jobs, they think based on my average income that I’ve been collecting income support at the same time as earning personal income. It’s a mistake! Despite my situation, I have always been honest. Being homeless doesn’t make me a bad person and giving me a debt now is like kicking me while I am down – it’s only going to push me lower.

I really need something to take my mind off of all this stress. I have met a few people on the streets with who I’ve become pals. I’ll see if they are around, maybe have a drink. 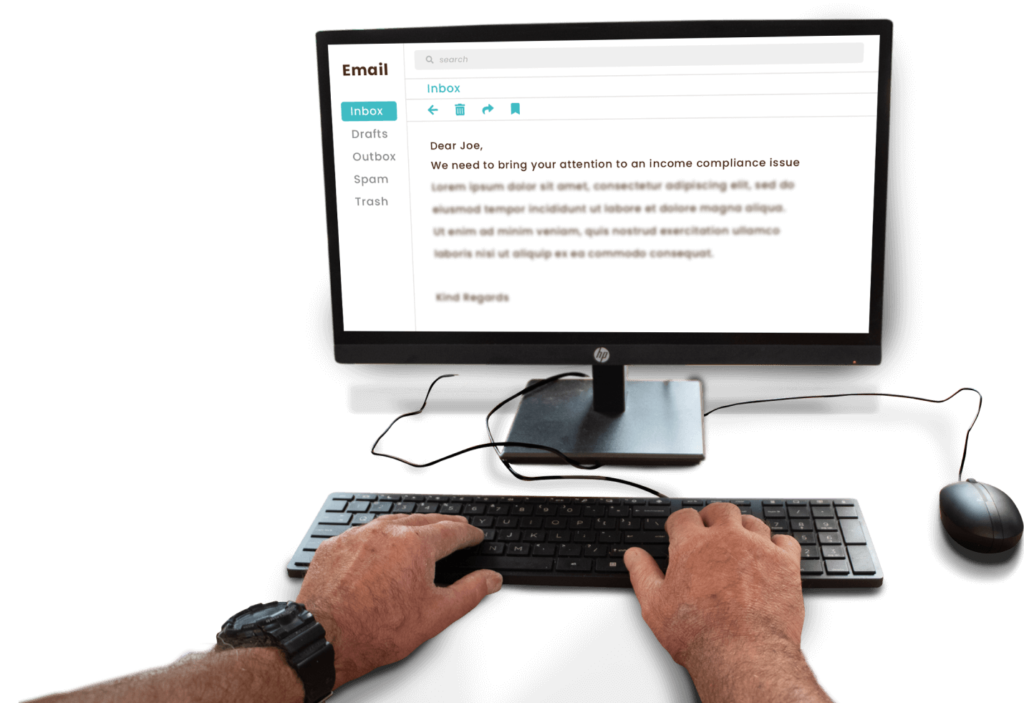 Families reported they experienced an inability to sleep (65%) and stress-related illness (60%) as a result of debt.

report they had debt that was not a mortgage

Homeless, jobless, carrying debt and without any formal support, Sam feels like his chances of getting off the streets get smaller each week.

He has made a small group of friends and although he knows he can’t fully trust them, they understand and look out for him.
That means a lot.

Sam still wants help but sometimes it feels like the system has been built to keep him down.

For the first couple of weeks, I didn’t speak to anyone else on the streets. It wasn’t until I met James that I started talking. James has a similar story to me.

He took me under his wing, introduced me to a few of his mates. He also looks out for me if things get a bit crazy. The streets can be a very violent place.

There are some drugs and drinking in the group, which can cause problems, but at least we can talk about our problems and make each other feel like we matter, like we exist. They know how the streets work and can be a good source of advice.

That sometimes is the only thing that gets me through. 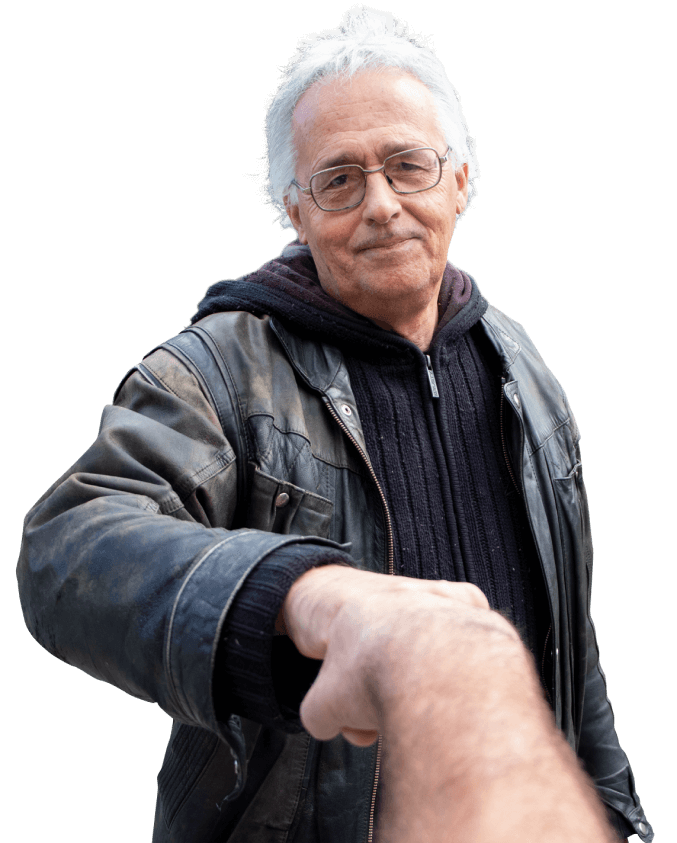 Unstructured social engagement is valued more highly than structured interventions. Agencies could consider how to encourage and support these existing networks and preferences

Thank you for exploring
Sam’s journey

Scroll down if you want to make an impact

Families repeatedly asked us before, during and after their engagement; ‘how will my information be used to make a difference? It is through this lens and in the context of your own influence and responsibility that these calls to action should be viewed.

Support people to identify and achieve their life goals – their way

Families are intimately familiar with their own circumstances and needs and hold valuable perspectives about what approaches would work for themselves and their communities.

Elevate the role and amplify the voice of people experiencing disadvantage

Families consistently reported that they often don’t feel seen or heard in policy or practice settings and would like to add their voices and lived experience in designing, implementing and evaluating policies, programs and social change that impacts them.

The 100 Families WA evidence demonstrates the positive benefits that the Coronavirus Supplement had on family members, which ultimately supported them to live with a greater dignity.

Families draw on their relationships with family, friends, neighbours and community networks when available, for both practical assistance and emotional support to meet a variety of needs.

Challenge stigma and create a safe, supportive environment for people

Family members reported a range of personal, organisational and systemic barriers to accessing formal and informal supports. Reducing these barriers can reduce the financial, emotional and time costs for families who are currently navigating multiple formal supports.

Families’ positive experiences of seeking support depends on being genuinely listened to and supported with care and understanding of their individual circumstances.

Invest in prevention and early supports

Policies, services and community-based programs focused on prevention and early support, in addition to crisis services, can help support people to solve issues before problems escalate.

Recognise the value of caring roles and other contributions to society

Recognising, valuing and supporting the multiple ways that family members contribute to their families and society can create social and economic benefits and reduce inequality

Informed by what you have learned, please answer the below question. Your comments are made anonymously and will not be attributed back to you.

Interested in continueing your 100 Families journey? Stay connected to 100 Families WA by adding your details below (only quarterly contact will be made via newsletters and project opportunities).

Sam is a 40-year-old man that had a tough upbringing. He passed through foster care and went to university but never had stability and frequently finds himself with no place to go.
Vision/goals

Today, all I want is to feel safe, to have a stable roof over my head, have a purpose in my life once more, and feel connected to my community. I don’t want to feel invisible or like an outsider anymore.

Sam is a 40-year-old man that had a tough upbringing. He passed through foster care and went to university but never had stability and frequently finds himself with no place to go.

Today, all I want is to feel safe, to have a stable roof over my head, have a purpose in my life once more, and feel connected to my community. I don’t want to feel invisible or like an outsider anymore.